The $1.1 Trillion Market That You Need to Design For


Jill Bensley and NormaLynn Cutler will be presenters at the 2014 TEA Summit, in a session about the next big market:  Baby Boomers as grandparents, along with their children and grandchildren, represent a growth market commanding more than $1.1 Trillion of spending power annually.

Jill Bensley is president of JB Research Company, an economic consulting firm specializing in concept development, market and financial feasibility testing for cultural, retail, entertainment, and sports real estate projects. Though trained as an economist, Ms. Bensley has long believed that the big hits and all of the “misses” in these industries are a function of understanding and catering to the collective hearts and minds of various demographic cohorts. Because of this belief, she is an avid trend watcher and an expert on characteristics and behavior of various market segments. 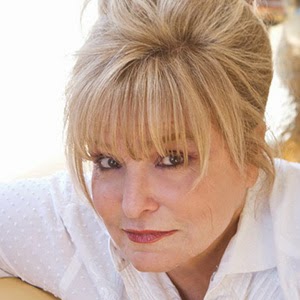 NormaLynn Cutler is principal of Cutler Enterprises, a full-service branding and “big idea” firm specializing in positioning and conceptualization for theme parks, attractions, municipalities, master developers, retail and mixed-use developers as well as entertainment companies and luxury brands. Her firm has won over 100 awards nationally, including the coveted New York Film Festival trophy.

Day One (April 3) of the 2-day Summit is a limited-seating Executive Master Class.
Day Two - Thea Case Studies (April 4), is open to a larger and wider audience including students, and showcases the people and projects that will be honored the following night at the Thea Awards Gala (April 5).

Register and buy tickets at the TEA Box Office.