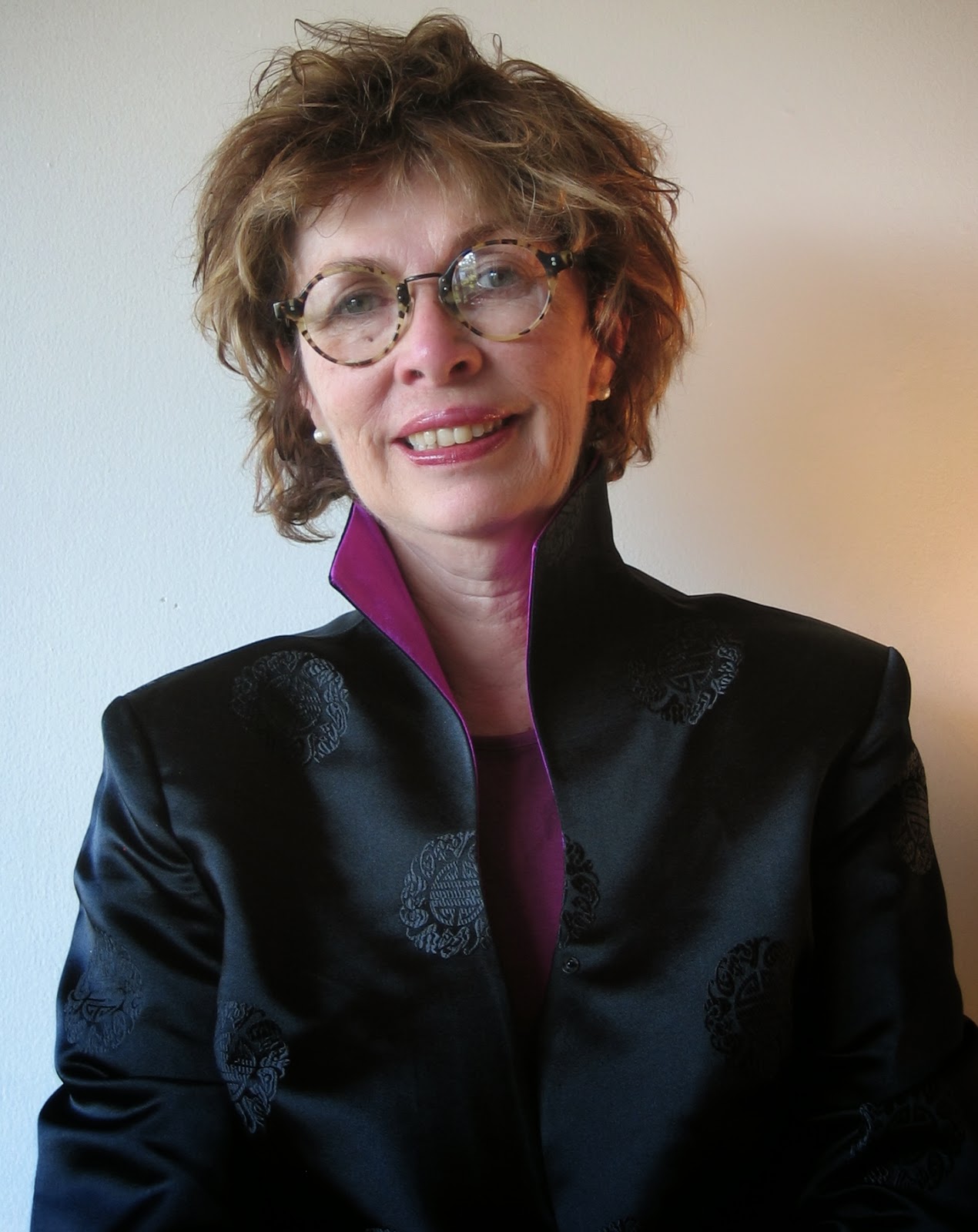 Patricia MacKay
TEA Summit co-Chair
Pat MacKay - a pioneering figure in entertainment communications - currently divides her time between her content consultancy Ones&ZerosMedia and her role as Editorial Director for Quite Specific Media Group.

She is currently working with select experts to focus on digital development and content projects in theatre, film, themed entertainment, costume, sets, projection, and lighting under the banner of A Pat MacKay Projects for veteran publishing company Quite Specific Media Group, Ltd.

She led the industry in creating manufacturer and product directories, summer theatre, university and college, and jobs guidebooks, the LDI awards and the TCI Awards (now the Live Design Awards) programs. A digital pioneer, she led the 1992/93 development of the industry’s first comprehensive, internet-based portal, ETEC.

She was elected fellow of the USITT in 1984, co-chaired the USA’s golden-Trigue-winning Prague Quadrennial Committee, is the winner of both the New England Theatre Award and the USITT Health & Safety award, and since 1996 has been a member of the Themed Entertainment Association's Thea Awards Committee. She has served on the Wally Foundation Board of Directors and is active on the USITT Fellows Make It So task force. In 2007, she was honored with LDI’s Light In Life award for her many achievements and innovations. In 2012 MacKay joined the producing team of the annual TEA Summit.

Day One (April 3) of the 2-day Summit is a limited-seating Executive Master Class.
Day Two - Thea Case Studies (April 4), is open to a larger and wider audience including students, and showcases the people and projects that will be honored the following night at the Thea Awards Gala (April 5).

Register and buy tickets at the TEA Box Office.