Wow! The Thea Awards turn 20! Get your tickets for the April 5 Gala in Anaheim

A Brief History of the Thea Awards
By Bob Rogers, BRC Imagination Arts

Like the Themed Entertainment Association (TEA) itself, the Thea Awards were created to bring recognition to achievement, talent and personal excellence within the themed entertainment industry. From a modest beginning in 1994, the Thea Awards have become internationally recognized as a symbol of excellence.

Click here to buy your tickets now for the 2014 Thea Awards Gala - open to purchase by the industry as well as the public. This elegant, black-tie dinner affair and evening of networking and celebration takes place on April 5, 2014 at the Disneyland Hotel.

Click here for information on the 2014 Thea Award recipients.

The Thea Awards Gala (April 5) is the culminating event of TEA's biggest annual weekend gathering. The Gala is preceded by the TEA Summit (April 3-4). Click here for more information on the TEA Summit.

From the start of the TEA in 1991, the TEA’s founder, Monty Lunde, felt our industry represented some of the most accomplished yet under-recognized talents working in all of entertainment. Therefore after launching the TEA, and guiding it safely through the first critical years, Monty’s next priority was the creation of an award that would bring recognition and prestige to the people of our industry.

TEA's first Awards Judging Committee was comprised of Bob Rogers, Pat Scanlon and Barry Howard. In early 1994 they met in a single session at Monty’s Restaurant (an ironic coincidence, no relationship to Mr. Lunde) in the west San Fernando

Valley. The choice of an honoree was easy: Industry veteran, Harrison “Buzz” Price would be the first recipient of the only award to be given out that year — the TEA Lifetime Achievement Award.


The name of the award is a play on three words: The first is “Thea,” the Greek goddess from whom all light emanates. Thea was the mother of Helios (the sun), Eos (the dawn) and Selene (the moon). The second key word is “Theater,” a word which derives from the goddess Thea. The third word, of course, is “TEA,” the name of our association. The original Thea and AOA (Award for Outstanding Achievement) trophies were designed by Barry Howard and Jeremy Railton. The new Thea, which debuted in 2001, was designed by Zofia Kostryko.

The first year’s ceremony was produced by Ron Miziker of Miziker & Company, and the event was coordinated by Jana Love with Monty Lunde serving as Chairman of the Awards Ceremony Committee and master of ceremonies. It was held at the Biltmore Hotel in downtown Los Angeles and was attended by over 200 people. The evening was partly a tribute and partly an affectionate “roast” of Buzz, although at least one speaker came with the impression that it was a men-only “smoker” and mortified the guest of honor and the ladies present with his presentation. Overall, the balance of the evening was magnificent. Many of us were so astonished by the sight of each other in tuxedos and evening gowns that we agreed to do it again the following year.

Nineteen ninety-five was our second year. Our single honoree was Walt Disney Imagineering’s, Marty Sklar and again the event was held at the Biltmore, but in a bigger room with about 350 people in attendance. Again the format was a series of speakers, roasting and saluting the honoree. One of the highlights was a long parade of “Marty’s former secretaries” in which half of the ladies in the audience participated. (Marty has a reputation for high turnover among his administrative assistants!)

Thea’s third year (1996) was a major turning point. That year, the Awards for Outstanding Achievement (AOA) were introduced, turning the Thea Awards into a multi-award event. Ten AOA awards were distributed and several breakthrough traditions were established that have come to characterize the Thea Awards: 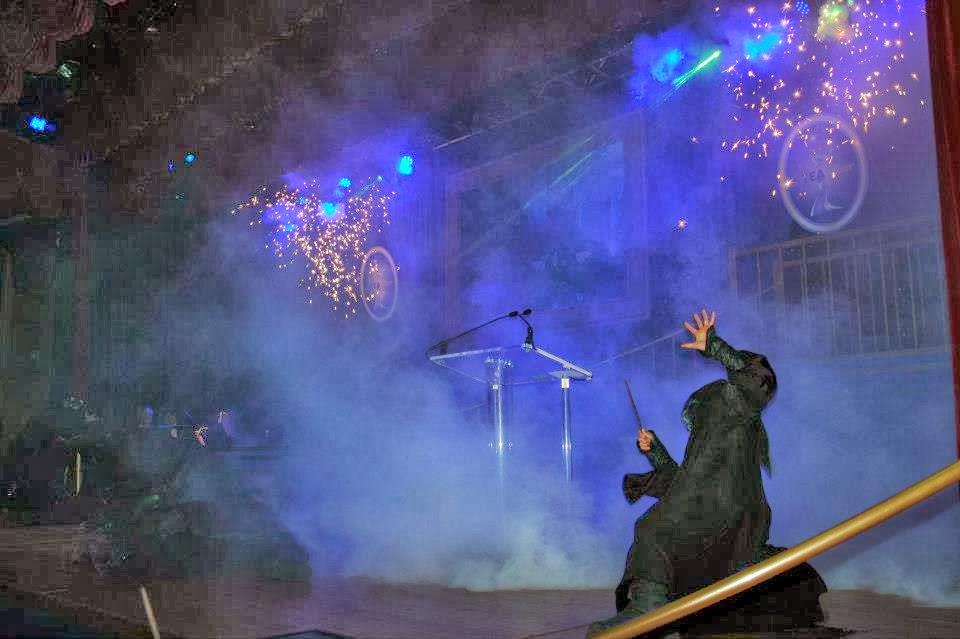 Also noteworthy in 1996, as a variation of the usual Lifetime Achievement Award, the TEA gave a special AOA for Outstanding Individual to Monty Lunde, the founder of the association.

In 1997 two additional special categories of the AOA were created. Excellence on a Limited Budget (assuring annual recognition for one or more achievements created for less than $5 million) and the Thea Classic Award, honoring one achievement each year, which has stood the test of time.

The Thea Awards Gala has become THE social event of the year within our industry. In spite of limited budgets, our all-volunteer production teams comprised of enthusiastic TEA members have created a series of great awards shows — each one topping the previous.
The Thea Awards are now internationally recognized as the equivalent of an Academy Award in the themed entertainment industry. Each year over a hundred highly qualified achievements from all over the world compete for between 12 and 18 awards. Traditional awards include:

TEA welcomes back Patrick Roberge of Patrick Roberge Productions to produce the 2014 Thea Awards Gala for a second consecutive year.
But the overriding objective remains to find excellence and celebrate it — a search for projects that call attention to the excellence that exists throughout our industry.

As we look to the future, the Thea Awards will continue to grow, evolve and change, never forgetting their original objective of bringing recognition to achievement, talent and professional personal excellence within our themed entertainment industry. 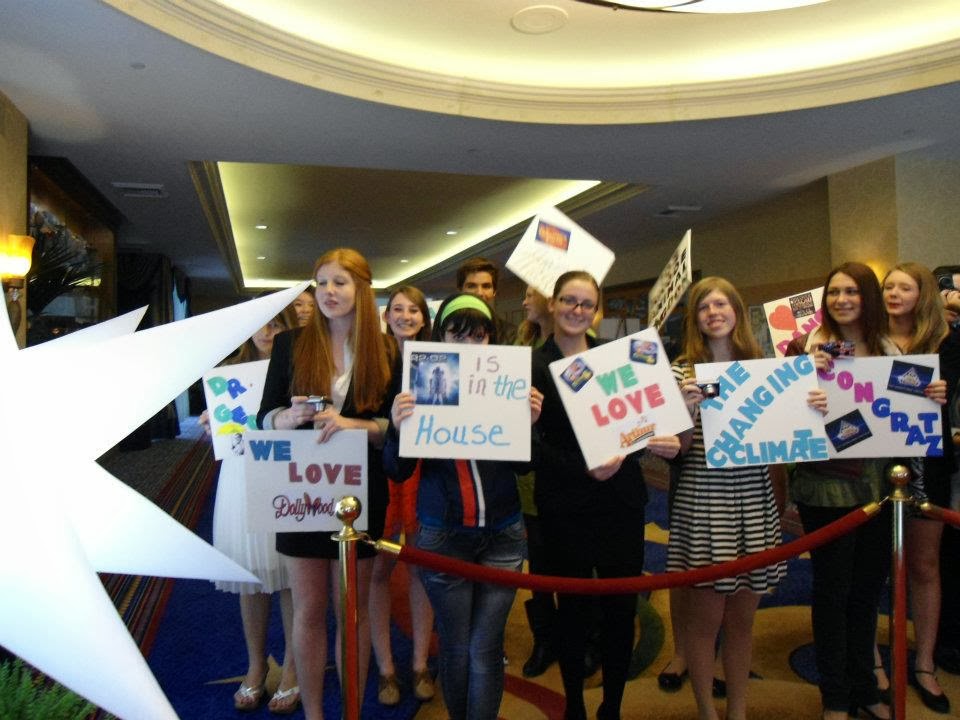