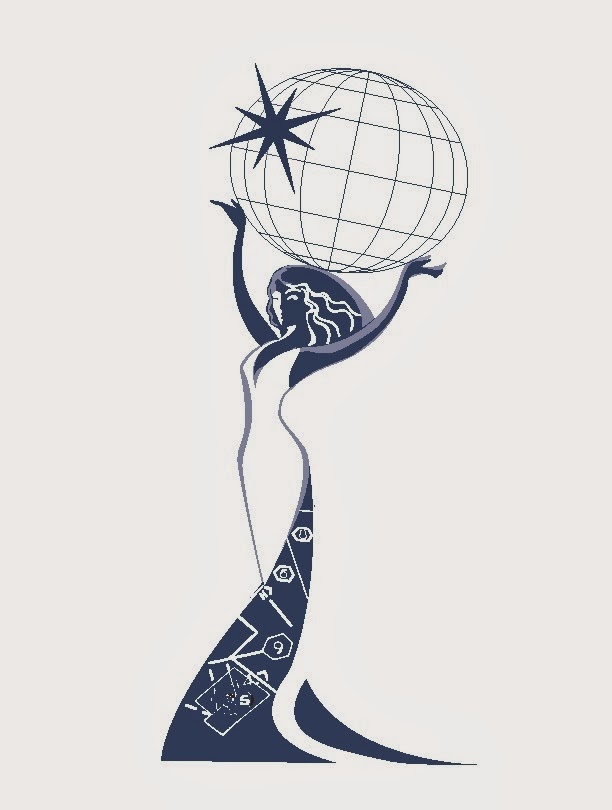 Karen McGee: The Secret Behind the Thea Committee

The Themed Entertainment Association (TEA) is proud to announce that Karen McGee will be presented with the 2014 Distinguished Service Award at the Thea Awards on April 5th, 2014 at the Disneyland Resort in Anaheim, California. The award is given in recognition to a TEA member’s outstanding contributions to the association. Karen McGee has served as the Thea Coordinator for the Awards Nominating Committee for over 12 years. McGee administers and manages all of the applications, submissions, nominations, media presentations, record-keeping and committee communications for the Thea Awards Judging Committee.

“I have been watching it change and grow for the last 12 ½ years. I love interacting with the Thea Committee and seeing the whole process of how they take between 125 and 175 projects from all over the world and settle the top 14 Thea Award recipients. It really does take about two months of meetings, or more.” 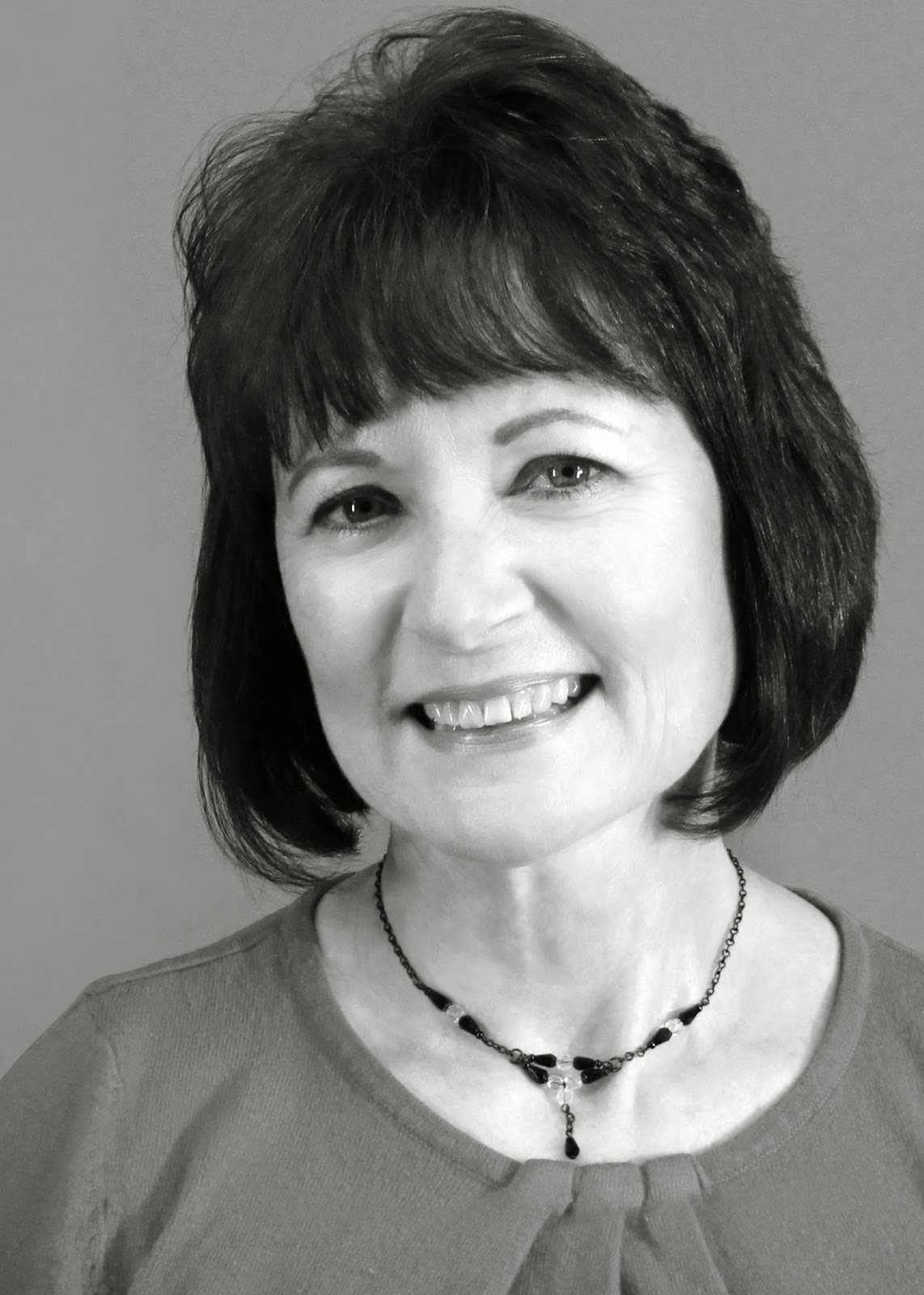 In addition to her work with the TEA, Karen has helped create and plan philanthropic events for such charities as Cystic Fibrosis, Bay Area Lupus, Scleroderma and Stanford Kidney Research, Family Promise, Bridge-to-Home Shelter, Single Mother’s Outreach, Breast Cancer and many others. Karen has been a member of the woman’s group Beta Sigma Phi for over 39 years where she has held such positions as Chapter President, Recording Secretary and is currently the 2018 Convention Co-Chair. Currently, Karen is the Executive Assistant managing Bob Rogers, the Founder and Chief Creative Officer of BRC Imagination Arts.

About TEA’s Distinguished Service Award
The Distinguished Service Award is presented annually at the THEA Awards Gala, in recognition of a TEA member’s outstanding contributions “above & beyond the call of duty” to the Association. Nominations are open to the TEA membership; the final selection of the recipient is made by majority vote of the TEA Past Presidents Committee and approved by the TEA International Board of Directors.